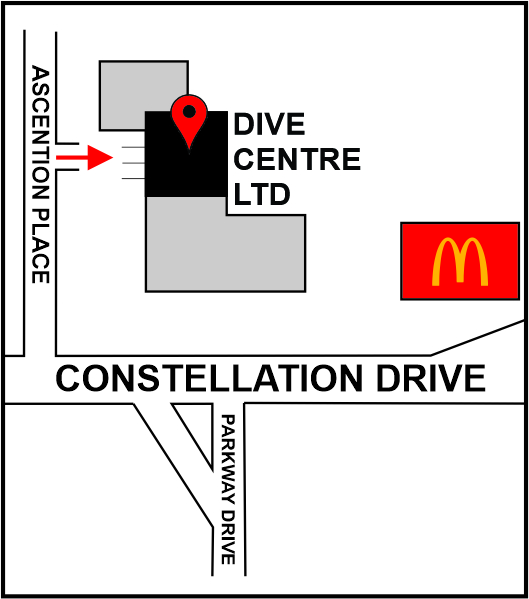 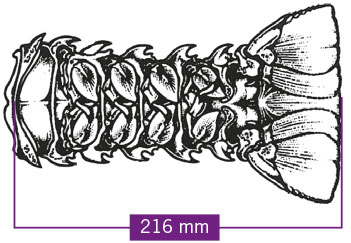 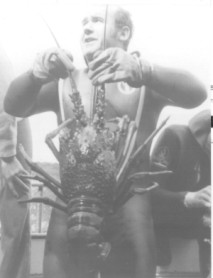 In the late 1960's, work on the Kapuni gas line began. Swamp and river crossings were being tackled and underwater explosives and construction work was started - all generating an interest in diving by the public, many of whom were asking where they could buy the equipment.

Guy Kidd and several others asked for permission to leave the Navy if they won this contract. It was being said that the expertise to complete the Kapuni gas line was not available in NZ. Guy and his team proved them wrong! Guy, an ex-operational dive team member of the Royal NZ Navy, and his wife Margaret, founded Dive Centre Ltd in 1972, to offer dive equipment to the public.

From basic beginnings, Dive Centre Ltd evolved to provide for the needs of its customers... Starting with dive courses for those who wanted to learn, hire gear for those who couldn't afford to buy, servicing equipment and cylinder testing to help ensure safety, and organised trips for those who didn't know where to dive!

A large part of the company was the Commercial Dive Department. underwater telephone cables, mooring work, boat salvage, underwater explosives, even building the underwater sections of the Upper Harbour Bridge!

Guy Kidd was the professional that you went to if you had a job others couldn't or wouldn't complete. He performed the deepest boat salvage in NZ history by raising the Powercat "Supertramp" off the Whangarei coast from a depth of 70m! Years later, it was Guy and members of the RNZN operational dive team that found a "Scuttled" boat in 62m in the middle of the Firth of Thames for an Insurance Company, and proved that it was sunk by the owner for the insurance money! He thought it was deep enough that no-one would be able to get to it. He was wrong, and went to jail!

Guy was even lowered by crane, tied upside down by the feet, into a pipe barely wider than him and his equipment so he was unable to move his arms, and was lowered to a depth of 55m in pitch black water and mud to retrieve a very expensive piece of equipment that was accidently dropped off the pile driver down the pipe, on the half completed Ferguson Container Wharf!

With this kind of tenacity as well as the vast number of divers Guy was training (not to mention the legendary dive trips to the Poor Knights every weekend on the famous Dive Centre Bus complete with toilet, fully operational bar and airline reclining seats!) he became something of a legend in the NZ dive industry, and with Margaret's help became NZ's most successful dive store and most trusted dive professionals.

Today, Dive Centre Ltd is New Zealand's longest running dive shop, with a proud history and a reputation that is second to none.

Margaret and their son Malcolm continue to run the business to this day.

The team they have assembled remains dedicated to the sport of Scuba Diving, offering the biggest range of services, the best advice on anything related to diving, and the largest selection of dive equipment.

Our Team receive industry awards, as we strive to give the best service and advice possible.

It doesn't matter if you have been diving for decades, or you're looking ot buy your first set of gear, we will give you the best advice you can trust.

From "The Wanderer" by Sterling Hayden

"I've always wanted to sail to the south seas, but I can't afford it." What these men can't afford is not to go. They are enmeshed in the cancerous discipline of security. And in the worship of security we fling our lives beneath the wheels of routine - and before we know it our lives are gone. What does a man need - really need? A few pounds of food each day, heat and shelter, six feet to lie down in - and some form of working activity that will yield a sense of accomplishment. That's all - in the material sense, and we know it. But we are brainwashed by our economic system until we end up in a tomb beneath a pyramid of time payments, mortgages, preposterous gadgetry, playthings that divert our attention for the sheer idiocy of the charade. The years thunder by, the dreams of youth grow dim where they lie caked in dust on the shelves of patience. Before we know it, the tomb is sealed. Where, then, lies the answer? In choice. Which shall it be: bankruptcy of purse or bankruptcy of life?

"I dive because it releases my mind from the tyranny of petty things".